by Talat Gokdemir
Comments Off on Shorts 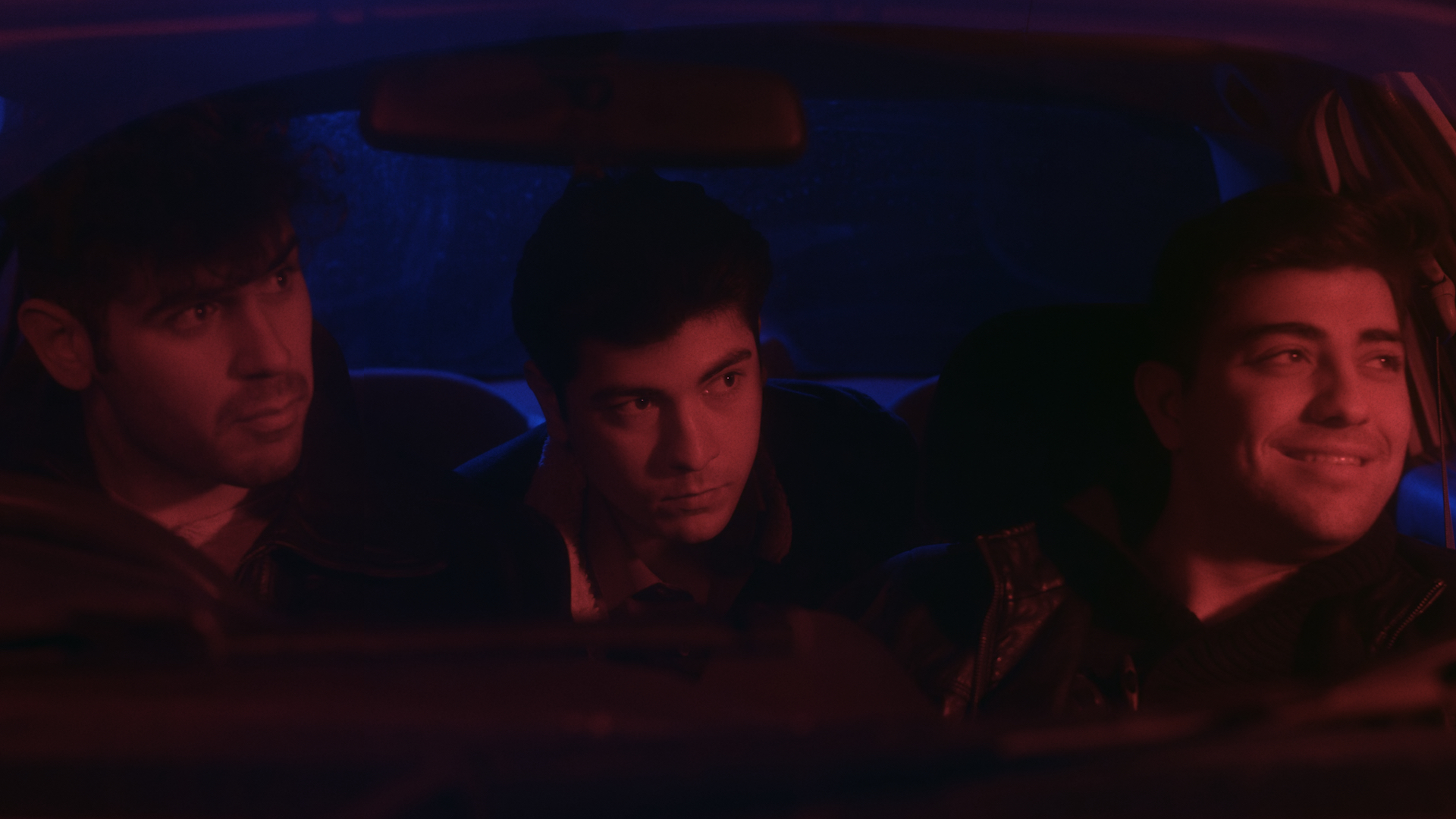 Only by going through the Turkish Cypriot teenage tradition of losing his virginity to a sex worker will Ahmet gain the right to become a man and win the heart of the girl he desires.

Following his father’s death, Hasan returns to Cyprus after many years. As he spends time in his childhood village with his grieving mother and childhood girlfriend, the inner struggle with his identity and the challenge of being in a traditionalist community resurfaces. The pressure to attend the funeral pushes Hasan to confront his past and to search for reconciliation, not only with his family and home but also with himself. Click here to watch a trailer for the film.

In a remote village in Northern Iceland, two teenage brothers try to make sense of their lives and their relationship with one other.

A short film that explores the effects of conflict and war on a Turkish and Greek Cypriot child.

This is the story of Maria, a young woman who has accepted her lifestyle of abusement and domination by Juan. A shared moment with a small child breaks the thick wall embedded around Maria’s soul, leading her towards an opportunity for freedom. Click here to watch an extract.

Adolescence is the only period in which we learn anything…

Mali revolves around the life of Mali, a Sri-Lankan domestic worker, locked within the household of her Lebanese employer in Lebanon.

A young couple living in London try to maintain their relationship amongst the pressure of their families, unemployment and alienation. Peter wishes to marry Ayse in order to stop living in the shadow of his mother. Meanwhile Ayse struggles to come to terms with her existence as an outsider within the society. The two look for a way to escape their conflicts, unaware of each other.