The 11 year old mature me

30/09/16 – When I was 11, I remember receiving the best compliment a young boy could get. When this boy, who was extra thin, wore glasses and had braces on his teeth, heard this compliment, he knew he was doing something right. He automatically became better than any of the other boys of the neighbourhood. Different than any of the other boys from any other school. The compliment was simply this: “You are mature, unlike the others”. Coming from someone I liked (liked in that special way a boy likes a girl way out of his league), this meant the world!

Prior to that, while I was still in primary school, all my classmates wanted to be older, drive a car, ride a motorbike. But I clearly remember my preference of not to. Life was perfect, I was happy. I’m a kid. I won’t get these years back. Why change it? Mature thinking, right?

Then came the early 20’s. I was sure of my mature self, of my clearly defined character and of my ‘all-understanding’ personality. So it’s interesting that during my 20’s, I changed the most. I don’t mean one slowly evolving character change. I mean multiple variations over the course of 10 years, where I kept on thinking I’ve reached the ‘definite’ me. I’ve told friends “I now know who I am” on multiple occasions. What I haven’t apparently learned is that surprises are always around the corner and those surprises usually suck big time. Unexpected events shock your core and zap you back into perspective of how little you know yourself.

I guess being an adult and all, it’s normal at this stage for these changes to increase. You now have responsibilities, the future becomes unavoidable and the sway of the reproductive organ gains the power to temporarily blind you, and common sense simply takes unpaid leave. At age 30, the questions have now changed to “will I know myself?” and “Is there a definite me, and if so, when is it going to show up?”. To ramp up the philosophical debate, “Is there a need for a ‘definite’ self?”. Can’t we, constantly renew ourselves, adapting to each scenario, keeping it fresh as they say, living life one experience at a time?

Personally, I love a structure. I love a well-planned life style. I cherish being part of a team. I adore a duo working in unison with each other. As I analyse this defined structure which also defined me, I once again found myself at this seemingly-inevitable loop of change. Like an innocent, unwanted new born baby, I was at a doorstep of a stranger and scared of who was on the other side.

Lately, I’ve had the chance to think, a lot. Analysing and over-analysing structure and deconstructing the notion of ‘self’. Reading a book like ‘The Dice Man’ perfectly encapsulates the sad dilemma of how to live a life without soul-crushing structure. It makes me realise, as human beings, how fragile we actually are. And somehow, I ended up thinking about that compliment I received at age 11. “You are mature, unlike the others”. Was that the only time I was really, truly, mature? Who was I? 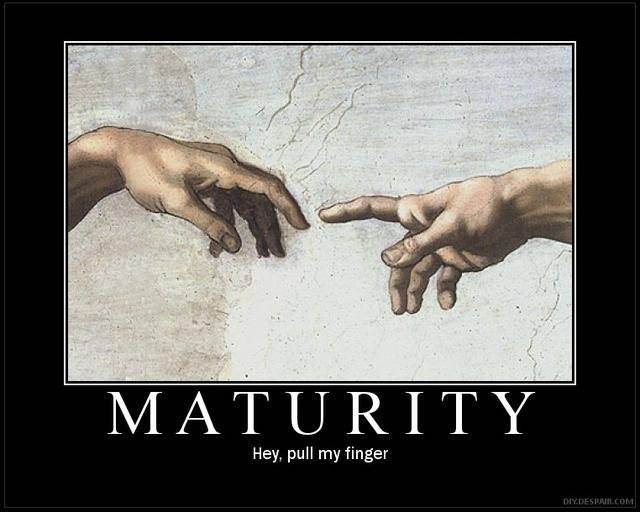 Trailer and poster for 'Weekend'!