The Curse of a Short-Term Existence

02/08/2018 – The all mighty homo-sapiens seem destined to live in cycles of repetition. They aren’t infinite – on average, they exist for about 80 years. During this lifespan, it’s very hard for most of them to make long term decisions, knowing that they won’t be around to witness the outcome. Homo-sapiens aren’t that humble; we gain emotional satisfaction and pride from the results of our actions.

We think, act, and seek short-term.

Humans have normalised and conformed over millennia, to the idea of having a family and continuing the blood line. Therefore, we find ourselves in a bubble that requires immediate attention, emotion and priority. This is now the real world, and its safety is of upmost importance. As the world continues to struggle along, for many, it’s all about strengthening the exterior of the bubble.

This bubble eventually becomes the old generation, and whom the new younglings look down on, just how the old look down on the young. The youth now look and act different, even speak strangely, whilst the inhabitants of the bubble see everything as a conspiracy to bring down what they have worked so hard to put together (It’s never really considered that putting a safe haven together shouldn’t be so hard, and be made much easier by our governments, who on the contrary, have fields of money trees).

In any case, a threat to this system is what the state and government fears the most. The best way for authorities to counter this is with basic human emotions. This will, in most cases, win over factual arguments or scientific research. A bus with an ad on the side stating a slogan of millions of pounds going to the NHS is more effective than newspaper articles saying this is not true. A politician, loudly and confidently stating what he is thinking, no matter how insensitive and horrifying, is more powerful and rewarding than someone else calmly observing the situation and stating the case of the opposite. 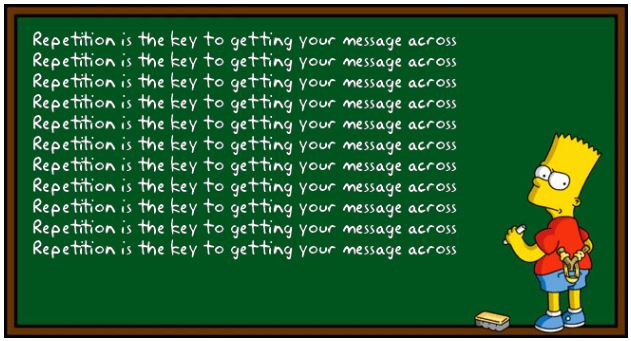 This is why governments and authorities speak a lot about change and vision, but in reality, especially in the attempt to seek re-election or to keep the people on their side, resort to more immediate and emotional responses to problems that arise. It’s all about the short-term, and how to preserve their existence during this time period.

This can be traced back to the history we have been taught in school. We were told that 1945 is where the modern world begins. Following two World Wars, we said ‘Never Again’. The United Nations is established and all is jolly good. This has always been the ultimate simplification. Maybe it is what most of us wanted to hear as a way to move on, but in reality, wars and atrocities never ended.

1946 birthed the first sign of the Cold War, with the USA and the Soviet Union on the brink of war over Iran. The establishment of the state of Israel, a safe haven for Jews following their horrifying near-extinction, brought upon the ongoing persecution of the Palestinians. The Korea War was around the corner, along with the Greek civil war. Vietnam was boiling. West vs. East. Right or the Left. Democracy and Communism. Us versus them. Establishing an opposite to maintain a superior ground. The means justify the end, no matter what it takes… 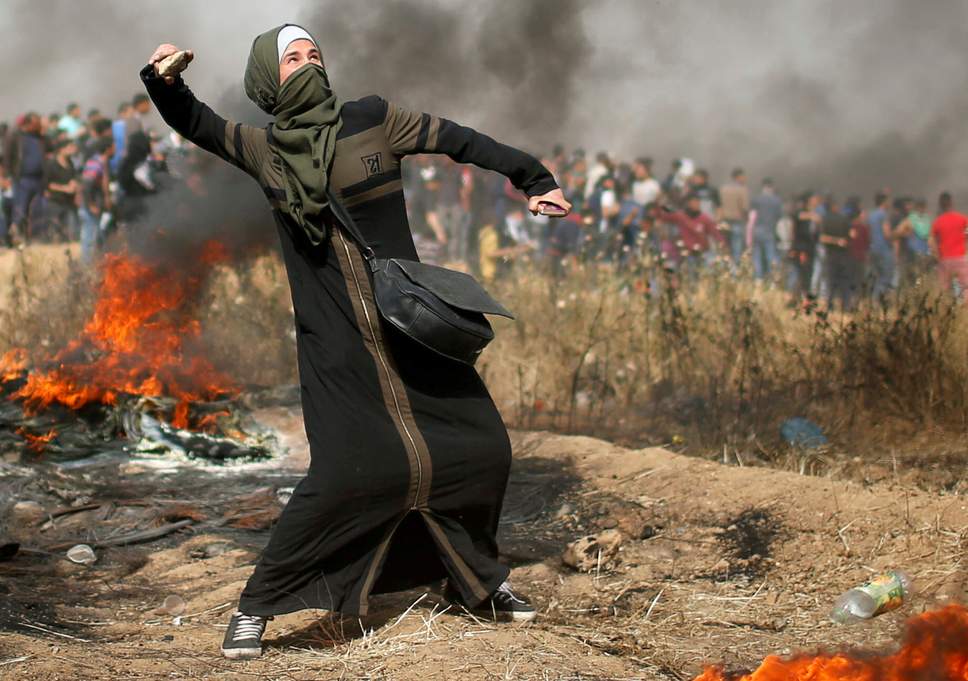 It does not take much to get lost in the countless articles detailing the amount of wars and death this has resulted in since the Second World War. Both the USA and The Soviet Union, now Russia, continue to install bases of influence around the world in order to keep their narrative going. Oppression somehow still continues on, no matter how much freedom to the people they are offering.

From the age of 6, I grew up in Northern Cyprus, on an island so small, its division is still relatively unknown to the outsider. During my childhood and early teens, we were pumped with propaganda, both by the state and the ‘motherland’ of Turkey. We were the good guys, always struggling for existence, whilst the enemy now to the south, were the barbarians, always on the look out for blood. Lucky for me, I was able to widen my gaze to learn about differing perspectives, and the grey area in between the black and white. In war, there are no innocents. In an elongated struggle, the cause defies morality.

People are very easily duped in to the idea of waging an ‘honourable’ war. It’s so easy to look at a group of refugees and say ‘let them drown’, or not to care about yet another bomb going off in the Middle East. It’s scary how people get swept up in a nationalistic speech by a leader and suddenly forget, the homeless, the poor, the corruption, the oppression, caused by the same leader. As we all seek comfort, even for a second, we close our eyes and imagine the utopia that is promised us can be a reality. Most of us give in. 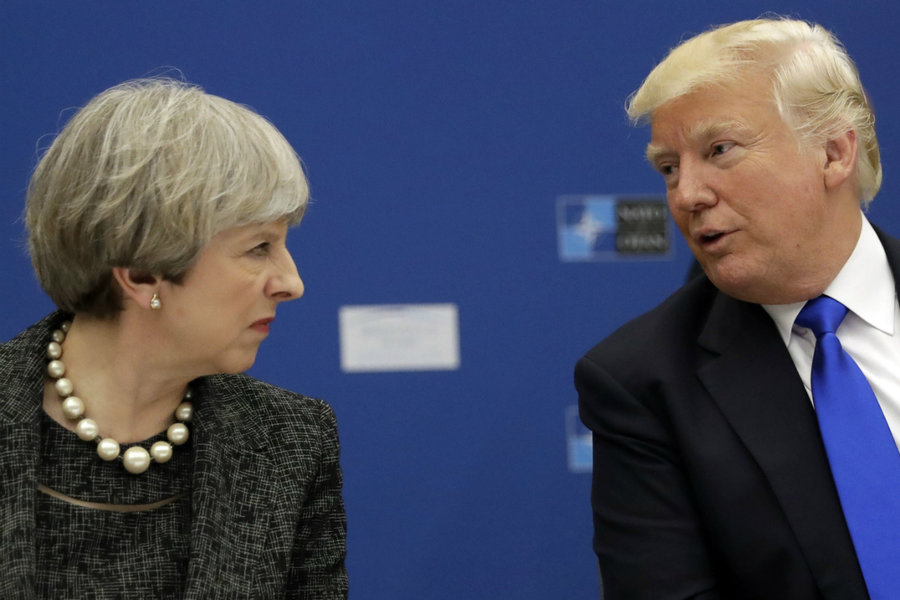 We can easily step by step follow the results of the 2003 Iraq War, a war that started based on non-evidence, to the present day:
– A ruined Iraq
– Thousands dead
– Civil war
– A ruined Syria
– Thousands dead
– Millions homeless
– The refugee crisis
– The rise and fall of ISIS
– Extremists bombings abroad
– Conservative politicians continuing a war rhetoric
– Liberals struggling to find a way through the hate
– EU Referendum/Brexit
– The Trump effect
– Far Right governments in Europe
– Less support for human rights, arts, culture and equality
– More emphasis on fear, racism and intolerance
– The further division of people within a country

With the rise of the extreme far-right and fascism now clear as ever, the narrative to conserve, to protect and to see an outsider as a threat is at the forefront. To see yourself as a superior being. To suddenly fear the end of the White Race. To look at a past life through the prism of nostalgia, and wish for its glorified return. Suddenly, racist businessman, hypocritical politicians, murdering dictators, affluent King’s and Queen’s, and all the greedy Excellencies, represent the people, or so they say. Newspapers word the headings to articles in such a way, that you start thinking Tommy Robinson is a hero of the people, and not a dangerous, violent criminal. 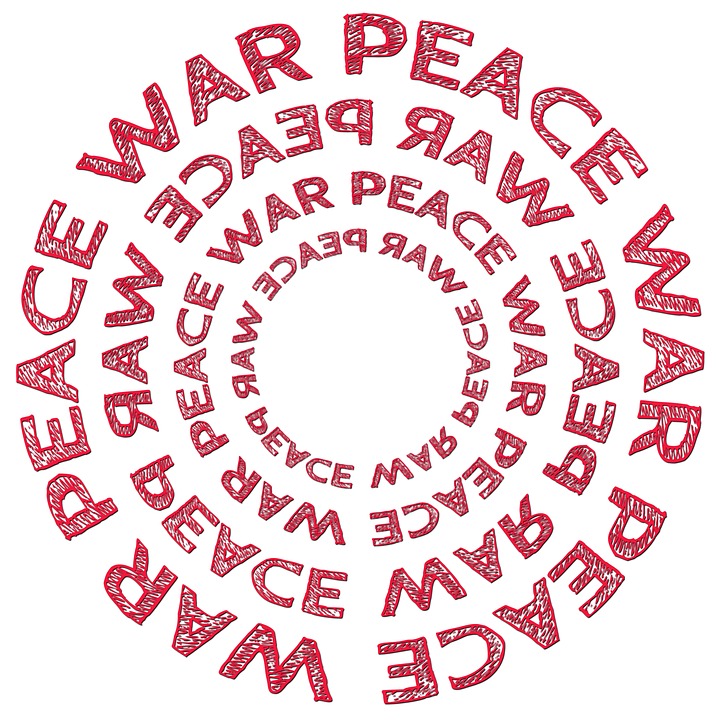 The impact of hate and wars fought due to carelessness and ignorance goes on for tens and hundreds of years. Generations are still traumatised by wars they were never in; for children and the grandchildren of the Holocaust survivors, and other atrocities since, it becomes inherited into their, and our very fabric. This may harden us and we shut down. For some, it offers an opportunity to keep a consistent higher morale ground to never let it happen again.

The struggle with short-term will continue on.

Images were sourced online, and can be removed upon request.